Early WoW raiders cut their teeth on Molten Core. And man, is it cool, er, hot and totally different from Onyxia’s Lair in almost every way, shape and dragon’s scale. But when the gristle meets the bone, which raid deck is the best ? Which raid will put the most hair on your chest ? We put the two bruisers up against each other for the ultimate showdown.

The Lair’s arsenal really boils down to two features: one big dragon or a zillion whelps blitzing on all sides. Onyxia is a monster, ready to rend and mutilate the field at a moment’s notice. However, while her whelps might be frightening in large numbers, it’s sometimes difficult to reach critical mass.

Onyxia’s kids are just a bit too random and too puny to pull their momma’s fat out of the proverbial fire if the heroes get juiced.

The coolest part of the Molten Core raid is the minion deck. At the beginning of every turn, the boss player takes a random card from his minion deck and places it facedown in his resource row. When the current boss is destroyed, all your resources are destroyed, but they come into play faceup as active allies!

Not only do minions jump into play when bosses are killed, but many of the bosses also have ways to create ally tokens that only add more fuel to an already hot fire !

some pictures of mmo games 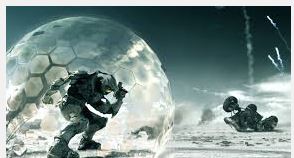 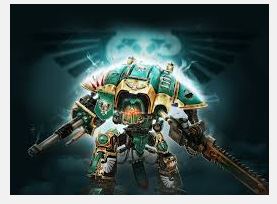